Heading onto St. Simons Island, circle the roundabout just past the marina and take a right onto Demere Road. We are in Plantation Village, which is on the left just past Frederica Academy and the health club. We are in the large, two-story, peach colored building with columns, on the second floor. There are stairs and an elevator around the back of the building.

Sam Choate has extensive experience in numerous types of litigation, with a particular focus on business, contracts, commercial, franchise and employment law at both the trial and appellate levels and in arbitration. Mr. Choate is a licensed Georgia attorney and is admitted to practice in all courts in the State of Georgia, including the Supreme Court and Court of Appeals. He is also admitted to practice in the federal district court in the Southern District as well as the Eleventh Circuit Court of Appeals. Mr. Choate is also a member of the bars of the United States Tax Court and the United States Supreme Court. Mr. Choate is also actively involved in governmental affairs. His experience in this area includes serving as General Counsel to the Speaker of the Georgia House of Representatives from 2005 to 2007 and Counsel to the Republican Caucus in the House from 2002 to 2004.

Casey Viggiano Harris is an associate in the St. Simons Island office of Atwood Choate, P.C. Her practice focuses on transactional work and litigation in business and commercial law contexts. Casey is a licensed Georgia attorney and is admitted to practice in all Georgia courts as well as the United States District Court for the Southern District of Georgia. 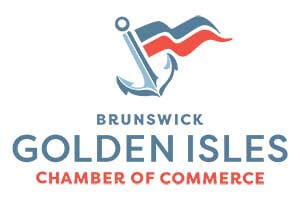